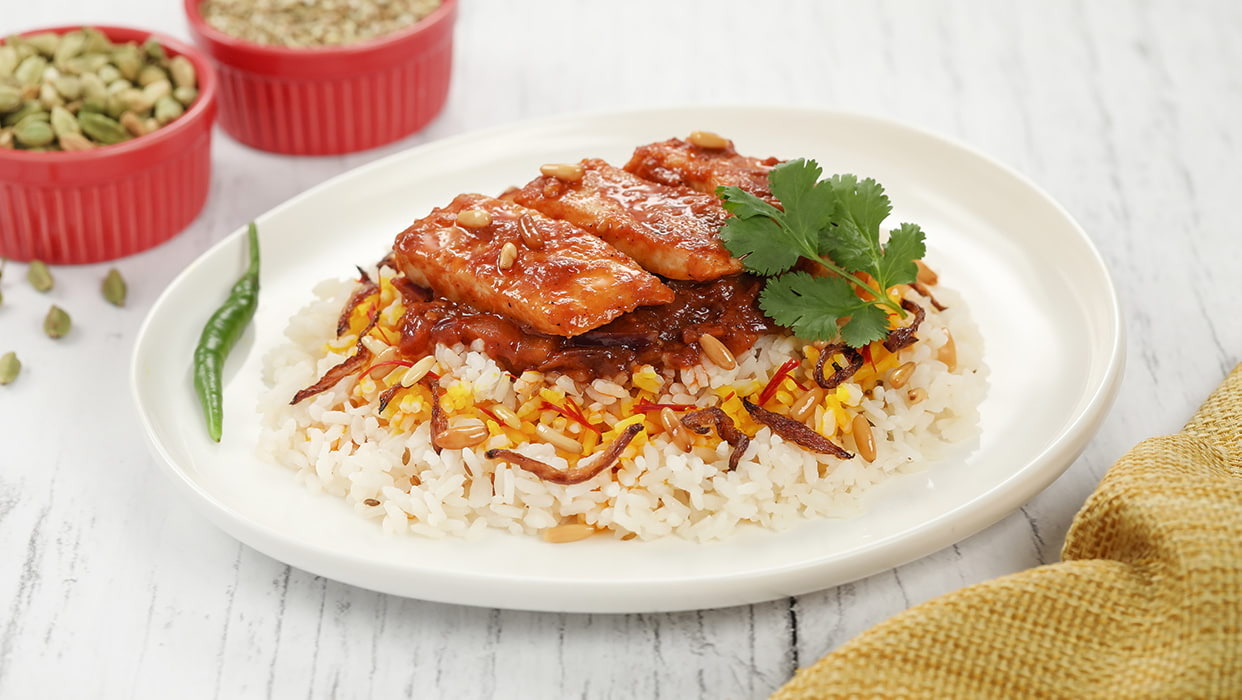 Baked fish with tomato sauce, a dish full of flavour and the perfect meal for lunch or dinner.
Ingredients Method 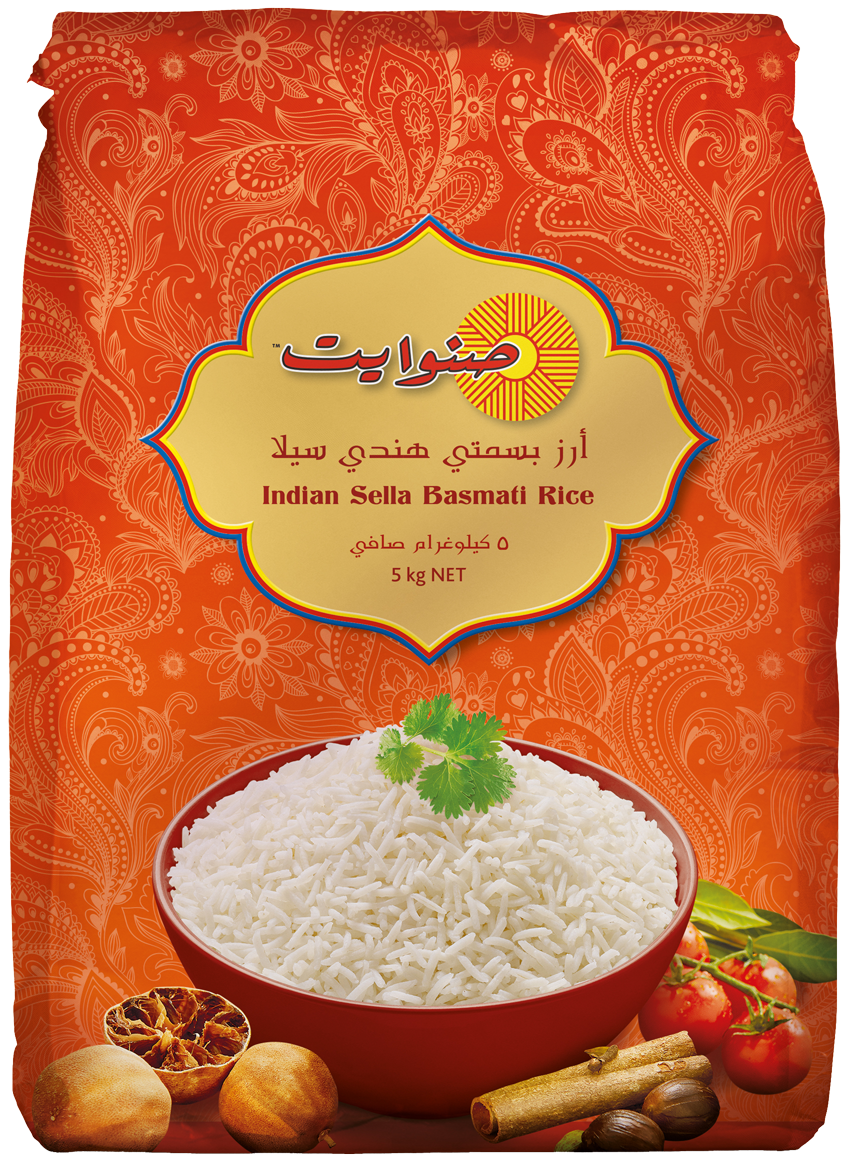